A former UC Berkeley doctor accused of sexually molesting six male patients is being sued for wrongful death after one of his alleged victims committed suicide.

The body of Elgin Stafford was found floating in a Carson, California, river channel on March 29, nine days after the 23-year-old was reported missing.

The parents of the UC Berkeley and University of Southern California student claim he killed himself after he was ‘repeatedly sexually violated and abused’ by Dr. Robert Kevess, according to the San Francisco Chronicle. 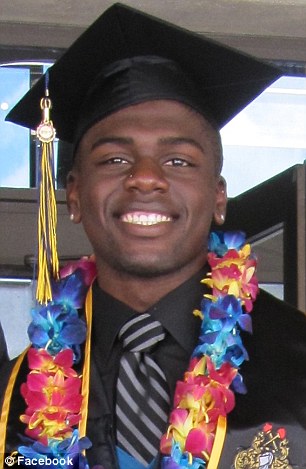 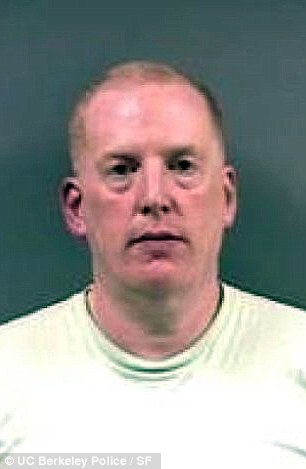 Lawsuit: The parents of Elgin Stafford, 23, (left) claim he killed himself after he was ‘repeatedly sexually violated and abused’ by Dr. Robert Kevess (right)

Stafford, who was being treated for diagnosis of a sexually transmitted disease in 2010, was subjected to ‘psychologically intimate examinations’ and was led to believe that they were ‘normal procedures,’ according to the lawsuit filed in Alameda County Superior Court.

It adds that Kevess ‘spent a great deal of time continuously exploring decedent’s family history, romantic and sexual relationships, self-esteem and body issues and on and on.’

The suit, which seeks unspecified damages and names Kevess and the UC regents as defendants, says the doctor took advantage of the student. ‘Kevess expertly utilized the transference phenomenon to convince decedent that he could trust him.’

Although a cause of death for Stafford is yet to be determined, his mother, Annie Stafford, said her son struggled to cope after the traumatic ordeal. 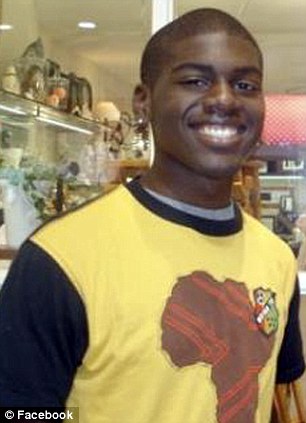 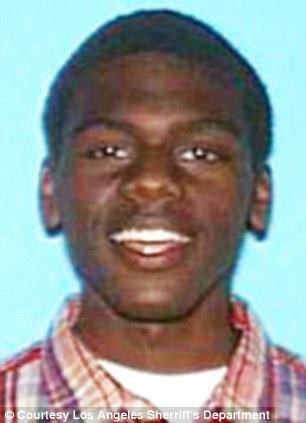 Traumatised: Although a cause of death for Stafford is yet to be determined, his mother, Annie Stafford, said her son struggled to cope after the ordeal

She said he suffered a panic attack on the day of his disappearance on March 20 and fled their house.

‘He was ashamed, and this thing ate him up,’ she told the newspaper. ‘[Kevess] took advantage of my son. He needs to be brought to justice.’

But Kevess’ attorney, Robert Beles, denied the allegations. ‘Any of the alleged conduct against Dr. Kevess in relation to this young man in no way proximately caused any of his psychological problems or in any way caused his death,’ he told the newspaper.

‘We have great sympathy for the Stafford family,’ he added.

During a court appearance in April last year, 52-year-old Kevess, of Oakland, pleaded not guilty to 19 felony charges relating to the sexual exploitation of patients since 2006.

At the time, Beles said the case was what he termed ‘grossly overcharged’, adding that the charges would not be ‘legally sustained’ because some of the incidents involved activity between consenting adults.

Kevess, who worked as a primary care physician with UC Berkeley since 1989, resigned from the university. His attorney says he has also accepted an interim suspension of his medical license.

Tree-rings prove climate was WARMER in Roman and Medieval times than it is now – and world has been cooling for 2,000 years