A male high school student has been suspended for wearing a skirt to school allegedly violating its school dress code.

Standing in a skirt, high heels and long black wig, Warren Evans says he was unfairly suspended for his attire that isn’t mentioned as inappropriate in his high school’s handbook in Fredrick, Maryland.

‘It didn’t say anywhere in the code of conduct or dress code that says boys can’t dress like girls,’ the Calvert High School student told NBC4. 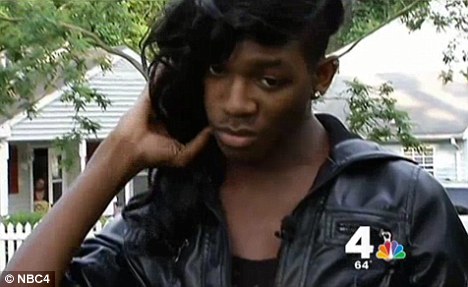 Suspended: Student Warren Evans says he was unfairly suspended from his high school for wearing a skirt to school this week 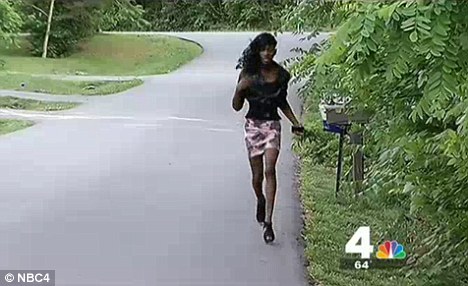 Argument: Mr Evans, who is openly bisexual and seen walking in heels, claims his attire is not mentioned in his school’s handbook as banned but his high school says otherwise

Mr Evans, who is openly bisexual, believes that the school is using his skirt to target his appearance in general.

‘I feel annoyed that they would go out of their way to make it a problem just with me wearing a skirt,’ he said.

According to the Calvert County school district’s handbook, the schools are allowed to regulate the length of their students’ dress and hair.

Students speaking to NBC4 said they’ve seen females students wear skirts shorter than Mr Evans’ and get away with it. 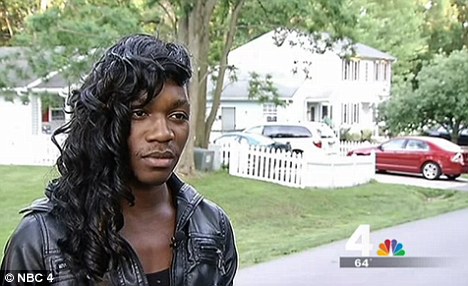 Handbook: The Calvert County school district’s handbook states that its schools are allowed to regulate the length of their students’ dress and hair, Mr Evans seen wearing a wig 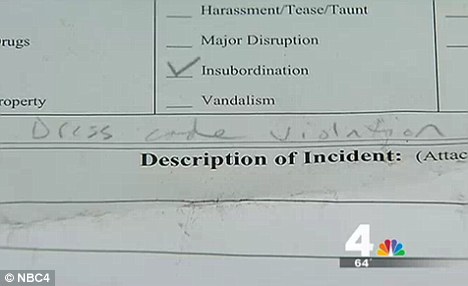 Violation: Female classmates argued that girls have worn skirts shorter than Evans’, arguing its length not being the issue by school’s administration 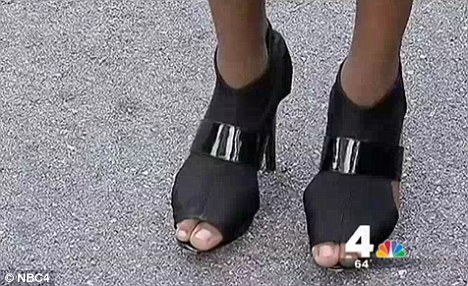 Prom: Mr Evans has his high school prom this weekend but specifically stated in his high school’s handbook are instructions for gentlemen to wear pants or slacks

‘I think they were just using the skirt as an excuse,’ one student told NBC.

Calvert high school did not respond to NBC4’s reach for comment.

Speaking to NBC, Mr Evans’ father defended his son while adding, ‘some people aren’t tolerant of that type of thing.’

Strutting in three-inch heels, with the school’s Prom planned for this Saturday, it could be anyone’s guess what Mr Evans plans to wear.

There is mention in the school’s parent/student handbook for its dress code, however: formal attire, dress pants or slacks for the gentlemen.