Natalie Cole has had a tough few weeks after the death of her mother Maria following a short battle with cancer.

And the strain of the difficult time is certainly showing on the singer as she stepped out for dinner in Los Angeles last night.

The 62-year-old looked incredibly gaunt as she left Mr Chow in Beverly Hills. 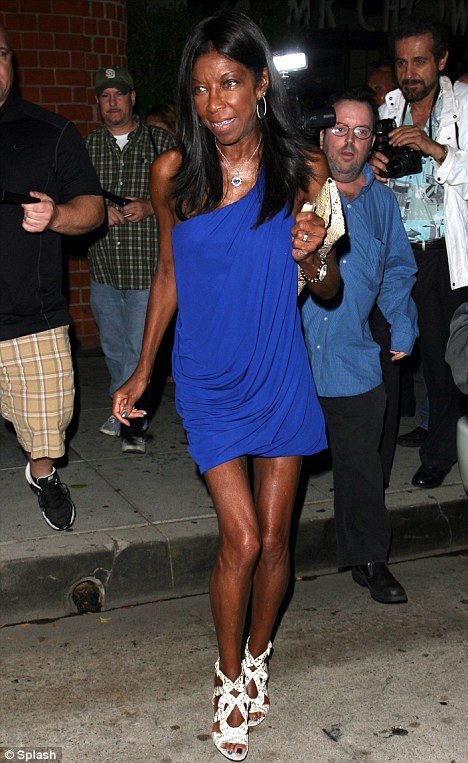 Wearing a short blue dress, the This Will Be (Everlasting Love) star’s legs looked incredibly thin.

As well as her recent grief, Natalie has been besieged with health problems.

In 2008, she revealed she had been diagnosed with Hepatitis C and in 2009 had a kidney transplant following her diagnosis with kidney disease. 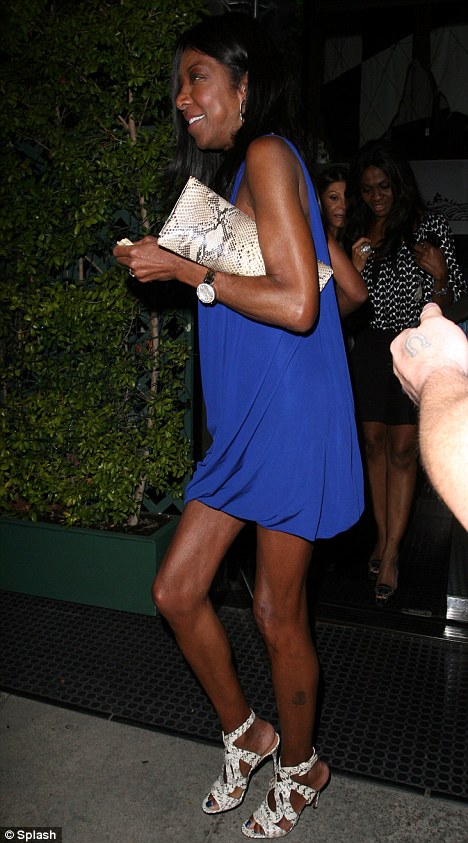 Difficult time: Despite her recent loss, Natalie appeared in good spirits as she left the restaurant

She has also been open about her battle with drug addiction, in which she was once addicted to heroin and crack cocaine.

Natalie revealed on June 19 that her mother had been diagnosed with stomach cancer.

Sadly, within three weeks, she had succumbed to the disease and passed away at a nursing home in Boca Raton, Florida.

On July 12, a devastated Natalie tweeted: ‘I just want to thank everyone for their prayers & loving support. Mom has passed, gone to glory, July 10th 2012. She will be next to Dad at Forest Lawn (Los Angeles cemetery).’

Natalie and her siblings released a statement, reading: ‘Our mom was in a class all by herself. She epitomised, class, elegance, and truly defined what it is to be a real lady.

‘She died how she lived – with great strength, courage and dignity, surrounded by her loving family.’ 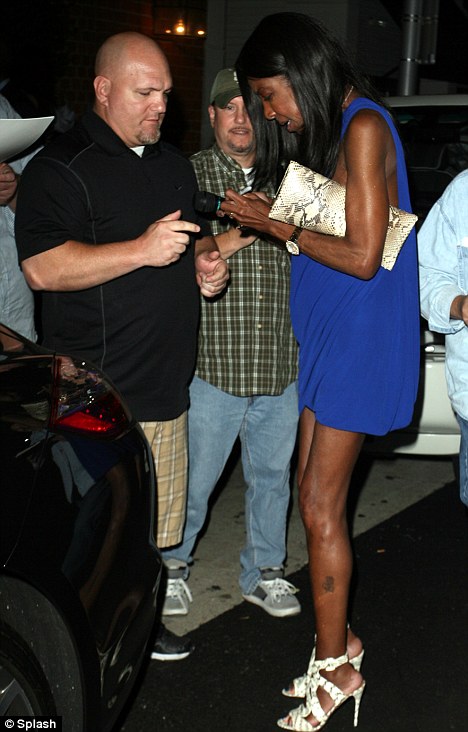 Fandom: Natalie signs an autograph on a fan’s microphone

Maria was jazz singer who worked with Count Basic and Duke Ellington.

After meeting Nat in Club Zanzibar in 1946, they married two years later and went on to have five children together Natalie, Carole, Nat, Casey and Timolin.

Although married to the legendary singer until his death in 1965, they were estranged when he was diagnosed with lung cancer.

However, they reunited while he was battling the disease and she was his wife until his death. 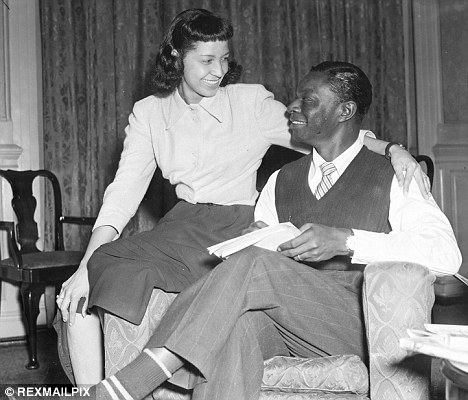 St. Augustine's Black student not allowed to march at graduation