Wells Fargo & Co has agreed to pay $175million to resolve allegations it discriminated against qualified African-American and Hispanic borrowers in its mortgage lending, the U.S. Justice Department said on Thursday.

In the second-largest settlement of its kind, the biggest U.S. mortgage lender will pay $125million to borrowers who were allegedly steered into higher-priced subprime loans or who paid higher fees and rates than white borrowers.

Wells Fargo will also contribute $50million to homebuyer assistance programs in eight metropolitan areas around the country. The government identified those areas needing the most help in recovering from the housing crisis. 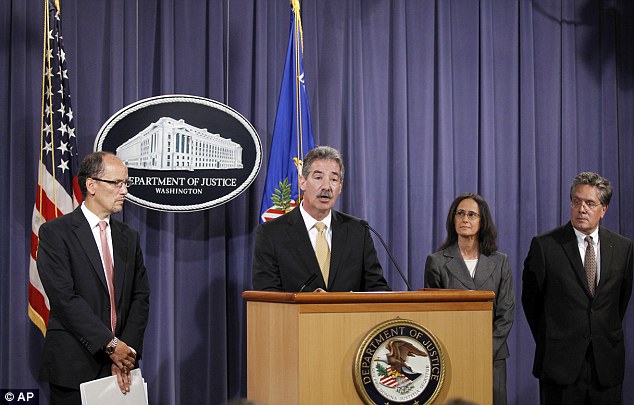 Deputy Attorney General James M. Cole, second from left, announced that Wells Fargo Bank will pay at least $175million to settle accusations that it discriminated against African-American and Hispanic borrowers in violation of fair-lending laws

The settlement, which needs approval from a judge, would end the investigation into whether the fourth-largest U.S. bank between 2004 and 2009 knowingly targeted minorities for risky mortgages that came with higher costs, according to documents filed in the U.S. District Court for the District of Columbia.

‘This a case about real people, African-American and Latino, who suffered real harm as a result of Wells Fargo’s discriminatory lending practices,’ Thomas Perez, U.S. assistant attorney general for civil rights, said at a news conference in Washington.

‘People with similar qualifications should be treated similarly. They should be judged by the content of their credit worthiness and not the colour of their skin.’

The government investigation found that loans submitted to Wells Fargo by mortgage brokers had varied interest rates, fees, and costs based only on race and not correlated to the borrowers’ creditworthiness, according to the court document. 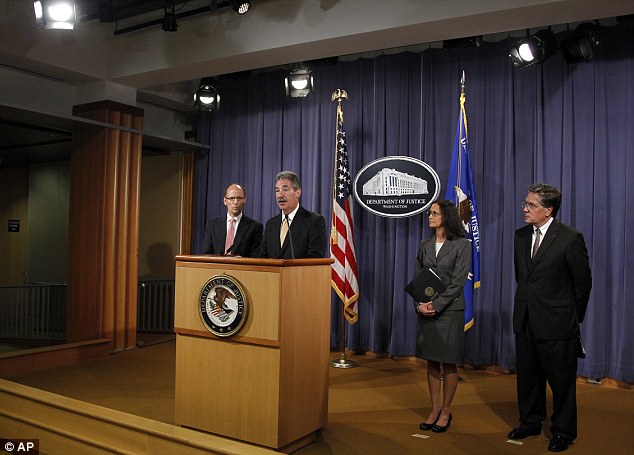 The Obama administration has mounted a campaign to closely monitor banks in order to ensure loan discrimination practices that were a part of the housing bust and led to record defaults are eliminated. Bank of America Corp’s Countrywide Financial unit agreed in December to pay a record $335million to settle similar charges.

Wells Fargo said it was settling the matter ‘solely for the purpose of avoiding contested litigation’ with the U.S. Justice Department. In the consent order with the government, Wells asserted it treated all its customers fairly and without regard to race and national origin.

‘We believe it is in the best interest of our team members, customers, communities and investors to avoid a long and costly legal fight, and to instead devote our resources to continuing to contribute to the country’s housing recovery,’ Mike Heid, president of Wells Fargo Home Mortgage, said in a statement.

WELLS TO END LOANS THROUGH BROKERS

The bank signalled in a securities filing in May that it could face civil charges from the U.S. Justice Department. The bank said the settlement also resolves pending litigation filed in 2009 by the State of Illinois on behalf of borrowers, and resolves an investigative complaint filed in 2010 by the Pennsylvania Human Relations Commission.

Wells Fargo, which makes more than one-third of U.S. mortgage loans, declined to say whether it has already set aside reserves for the settlement. The bank reports second-quarter earnings on Friday.

The government alleged that Wells Fargo discriminated by steering about 4,000 African-American and Hispanic borrowers into subprime mortgages when white borrowers with similar credit profiles received prime loans. Officials also alleged that Wells charged about 30,000 African-American and Hispanic borrowers higher rates and fees than white borrowers because of their race or national origin rather than their credit worthiness. 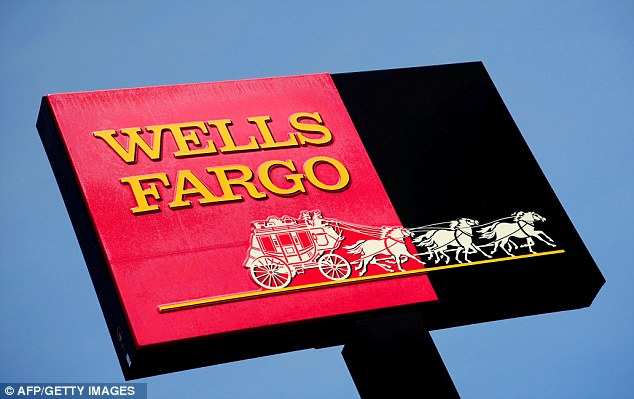 Accusation: The bank is accused of engaging ‘in a pattern or practice of discrimination against qualified African-American and Hispanic borrowers in its mortgage lending from 2004 through 2009’

The loans were largely made through independent mortgage brokers, rather than directly by Wells Fargo loan officers. Starting Friday, the bank said it has voluntarily decided to stop making loans through brokers.

These mortgages accounted for about 5 per cent of its home loan volume. Rivals such as Bank of America have already made similar moves.

‘These loans are being originated under our name,’ Wells spokesman Oscar Suris said. ‘If we can’t control the customer experience, we are going to get out of it.’

The bank will continue to buy loans that are originated and funded by smaller banks and mortgage companies, a practice known as correspondent lending, Suris said.

Wells on Thursday also resolved a lawsuit filed by the city of Baltimore in 2008 alleging the bank engaged in ‘reverse redlining,’ or intentionally targeting minority communities for predatory mortgage loans, leading to high foreclosures in minority neighbourhoods.

Wells will spend $4.5 million of the $50million earmarked for eight metro areas in Baltimore. It will also pay an additional $3 million for local housing and foreclosure initiatives and set a five-year lending goal for the city. In return, Baltimore will drop its suit.

Wells reached a similar agreement in May with the city of Memphis, which had also filed a reverse redlining lawsuit.

‘DISCRIMINATION WITH A SMILE’ 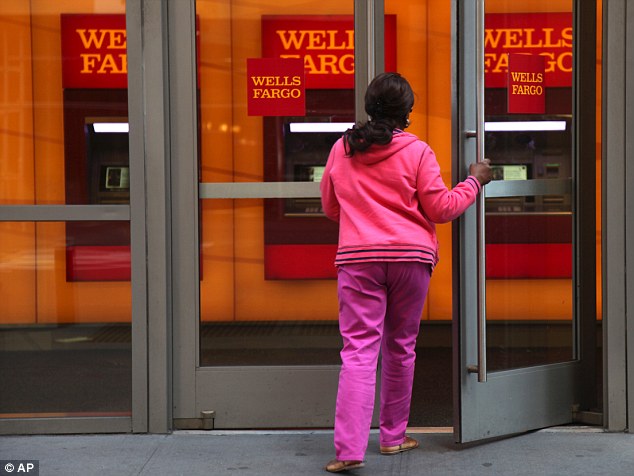 Discriminatory: Wells Fargo charged an African-American customer in the Chicago area in 2007 seeking a $300,000 loan paid on average $2,937 more in fees than a similarly qualified white applicant

The Wells Fargo case was initially referred to the Justice Department in 2009 by the Office of the Comptroller of the Currency, overseeing the nation’s largest banks, and was taken to the U.S. Justice Department’s civil rights division.

The victims of the discrimination will be compensated, according to the Justice Department. Wells Fargo will be required to conduct new monitoring programs to ensure fair lending standards are in place in the future.

Perez, the U.S. assistant attorney general, gave examples of how the alleged discrimination played out. In one instance, an African-American customer in the Chicago area in 2007 seeking a $300,000 loan paid on average $2,937 more in fees than a similarly qualified white applicant.

In another example, a Latino borrower in the Miami area in 2007 seeking a $300,000 loan paid on average $2,538 more in fees than a similarly qualified white applicant.

‘All too frequently, Wells Fargo’s African-American and Latino borrowers had no idea whatsoever that they could have gotten a better deal, no idea that white borrowers with similar credit would pay less,’ he said. ‘That is discrimination with a smile.’

In the next step in the case, Wells has agreed to conduct a review of loans it made directly to customers and will compensate African-American and Hispanic borrowers who were placed into subprime loans when similarly qualified borrowers received prime loans. Perez said he expected 3,000 to 4,000 more victims will be found in this review.