A woman who posed as a cosmetic surgery professional has plead not guilty today to charges of reckless manslaughter after one of her penile enhancement ‘patients’ died from the silicone injection.

Kasia Rivera was arrested in December last year following the death of Justin Street, a 22-year-old man who attended a ‘pumping party’ at her East Orange home in May.

Street suffered a clot to the lungs owing to a a silicone embolism and authorities believe Rivera, 34, may be guilty of having administered similar black market injections to other unsuspecting customers. 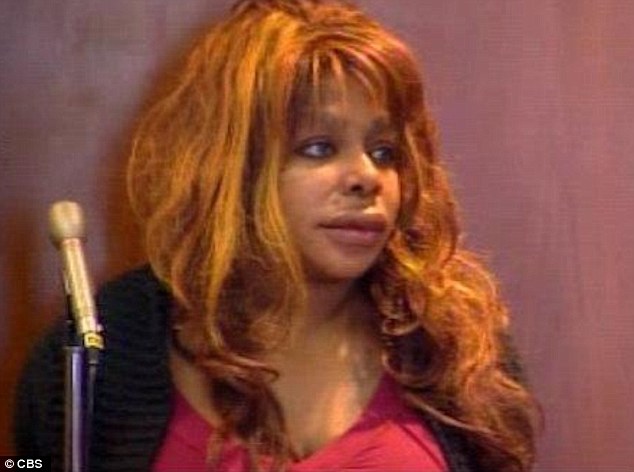 Guilty? Kasia Rivera, who posed as a doctor and gave Justin Street a black market silicone injection to enlarge his penis that killed him the next day, has denied charges of manslaughter

Street’s death, the day after he received the injection, was ruled a homicide following an investigation.

Rivera is now facing charges of manslaughter and the unauthorised practice of medicine at Newark court where she appeared Tuesday. 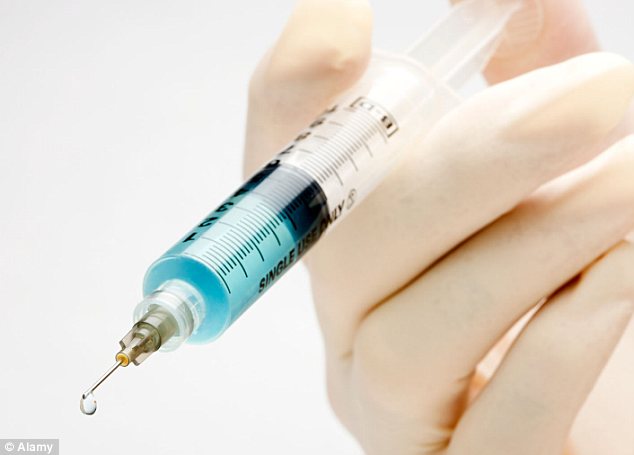 Danger: Blackmarket illegal use of silicone by untrained practitioners continues as a quick-fix budget alternative to cosmetic surgery and doctors say the slow economy has fuelled the trade

So far no others have come forward to testify and Rivera remains free after making the $75,000 bail.

Silicon injections are increasingly used to enlarge body parts, such as the buttocks. 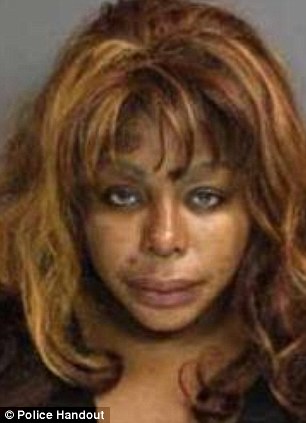 The only cosmetic use for non-encapsulated medical silicone approved by the FDA is Botox, for use around the eyes.

But blackmarket illegal use by untrained practitioners continues as a quick-fix budget alternative to cosmetic surgery. Doctors say the slow economy has also fuelled the trade.

While side effects are thought to be relatively rare, in some cases silicone will migrate through the bloodstream, resulting in a potentially fatal clot in the heart or brain or lungs.

The silicone can also migrate through tissue leaving disfiguring lumps.
There is also no guarantee of medical grade silicon at so called ‘pumping parties’ cosmetic events held in homes, offices and even motel rooms.

Last year a New Jersey model was charged with providing toxic buttock boosting silicon calk injections to six women,leaving them needing surgery, the Star Ledger reported. A judge threw out the case because any law she had broken was not specified in the indictment.

A fake surgeon was last month accused of carrying out DIY surgery on at least five people in Florida. Oneal Ron Morris allegedly inserted deadly toxins including cement and tyre sealants into her patients, before sealing the wounds with superglue.