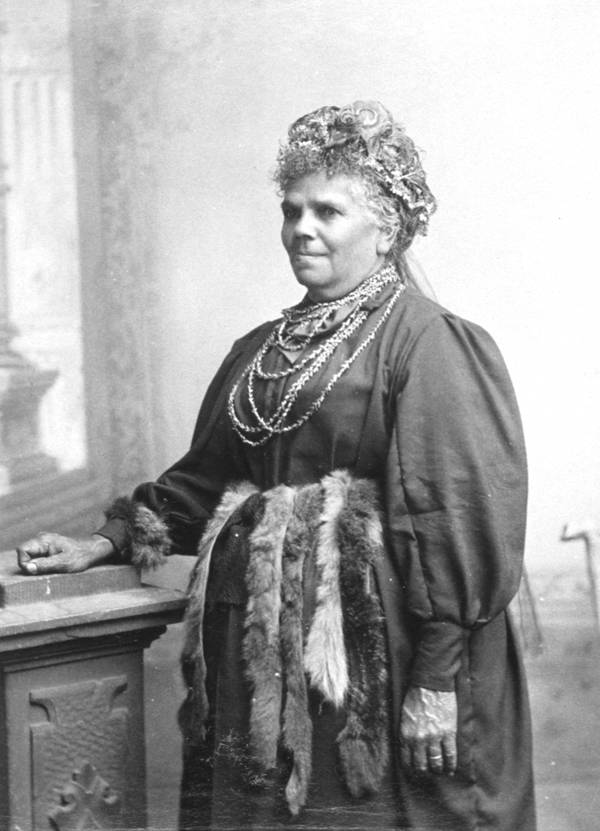 Fanny Cochrane Smith (1834–1905) was a full-blood Tasmanian Aborigine, born in December 1834. She is considered to be the last fluent speaker of a Tasmanian language, and her wax cylinder recordings of songs are the only audio recordings of any of Tasmania’s indigenous languages.

Fanny Cochrane’s mother and father, Tanganutura and Nicermenic, were two of the Tasmanian aborigines settled on Flinders Island in the 1830s by the Rev. George Augustus Robinson, and she was born on the island at Wybalenna. No indigenous name is known; Robinson gave European names to all the indigenous Tasmanians who arrived at the Island as part of his attempt to suppress their culture.

From the age of five to eight she lived in the home of Robert Clark, the Wybalenna preacher, and was then sent to the orphan school in Hobart to learn domestic service skills after which she returned to Wybalenna. She served as Clark’s servant until the station closed in 1847. In 1847 her parents, along with the survivors of Wybalenna were removed to Oyster Cove.

In 1854, Fanny married William Smith, an English sawyer and ex-convict, and between 1855 and 1880 they had 11 children. A large proportion of the present Lia Pootah Aboriginal community in Tasmania are their descendants.

Following her marriage, Fanny and her husband ran a boarding-house in Hobart. After receiving a government annuity of £24 and a land grant of 100 acres (40 ha), she selected land near Oyster Cove to be near her mother, sister and brother and the couple moved there shortly before their first child was born. The Smiths grew their own food but derived their income from timber.

Following the death of Truganini in 1876, Fanny laid claim to be “the last Tasmanian”. The government of theColony of Tasmania recognised this claim in 1889 and granted her 300 acres (120 ha) of land and increased her annuity to £50. She became a Methodist and gave the land needed to build a Methodist church at Nicholls Rivulet, which opened in 1901.

Of her 11 children, her daughter Gladys married the composer Peter Sculthorpe’s great-grandfather’s nephew.

Cochrane Smith died of pneumonia and pleurisy at Port Cygnet, 10 mi (16 km) from Oyster Cove, on 24 February 1905. There was some dispute at the time of her death as to whether she or Truganini was the last full-blood Tasmanian Aborigine.

Smith is known for her wax cylinder recordings of Aboriginal songs, made in 1903, which comprise the only audio recordings of an indigenous Tasmanian language. Five cylinders were cut, however by 1949 only four remained as “A fifth cylinder, on which was recorded the translation of the songs, was broken some time ago”.  Upon hearing her own performance, Smith had cried “My poor race. What have I done”,  she believed the voice to be that of her mother. 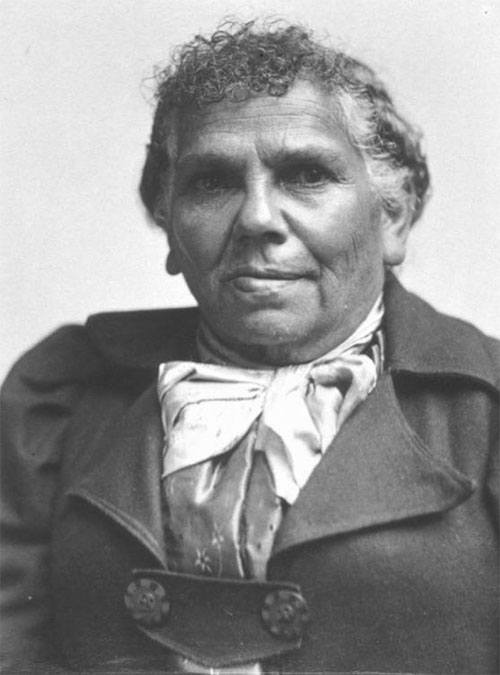 The recording of Smith’s songs was the subject of a 1998 song by Australian folk singer Bruce Watson, The Man and the Woman and the Edison Phonograph. Watson is the grandson of the man who recorded Fanny in 1903.  Watson’s great grandfather, Horace Watson, was responsible for making the Smith recordings.

A photograph of Fanny Cochrane Smith and Horace Watson is displayed in the collection of the National Museum of Australia.